This is the last part of the study including chapters 5 to 8, most of which are quite short.

Most of Chapters 5 to 8 has the feeling of a quick completion to an otherwise detailed study.

Chapter 5 covers St. George Station in two paragraphs. Just as with the discussion of Bloor-Yonge, it completely ignores the problems created for the Bloor-Danforth subway of delivering many more riders per hour on the Spadina-University line.

Additional side platforms are proposed along with protection of the property needed to build them, but I don’t think such protection was ever implemented. 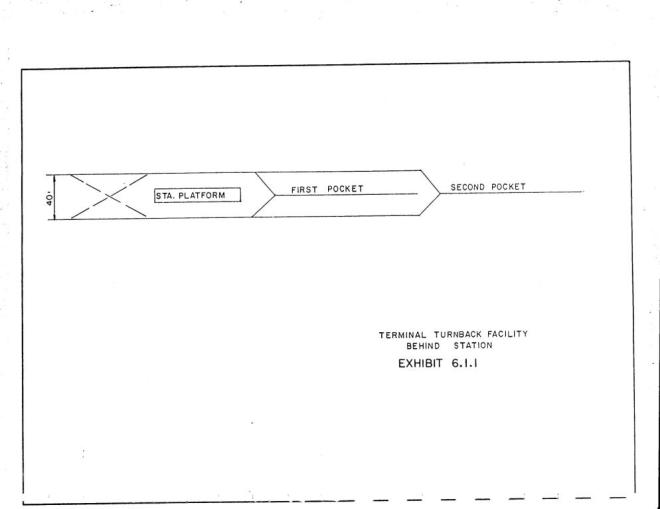 Exhibit 6.1.2 shows this scheme applied to Finch Station. The layout includes provision for a northerly extension.

Exhibit 6.2.1 and Exhibit 6.2.2 show bi-level versions of Finch and Wilson Stations. Both of these are quite expensive, and double-deck construction is required at these locations because there is no room for new side platforms.

Exhibit 6.3.1 shows possible extensions of the subway to Sheppard West and Steeles. This would allow turnbacks to be split between two terminals. Downsview Station, of course, has already been built, and the northern extension of the Yonge line is part of the Metrolinx short term plan.

Exhibit 6.4.1 shows various alternative alignments for a loop configuration. These schemes are no longer viable both because the lines have gone so much further north and because the terminals are further apart. However, the idea was responsible for the “subway only” view of extensions because a loop, by definition, requires a consistent technology.

Note that the Spadina line would have continued north on Dufferin rather than swinging northwest through York University.

Chapter 7 reviews busy line stations and the problem of clearing passengers from platforms.  One major problem it ignores is the limited capacity at some locations when escalators are closed for maintenance.  The status of these stations today is:

The stations between College and King are constrained by building foundations and wider exits can be provided only as part of redevelopment projects.

Chapter 8 is called “Evaluation”, but all it actually does is to list the infrastructure and vehicle costs for the preferred options.

This brings us to the end of the Improved Headway Study.  Although this took up a long series of posts, I wanted to put the whole document up with comments so that readers could see how current plans are coloured by decades-old studies, even when these studies have a clear bias in favour of certain options and studiously ignore the larger context of alternatives.