Back in 1959, General Motors introduced the GMC “New Look” model, and it was the mainstay of transit systems for years.

Here’s what the advertising for it looked like in 1963. 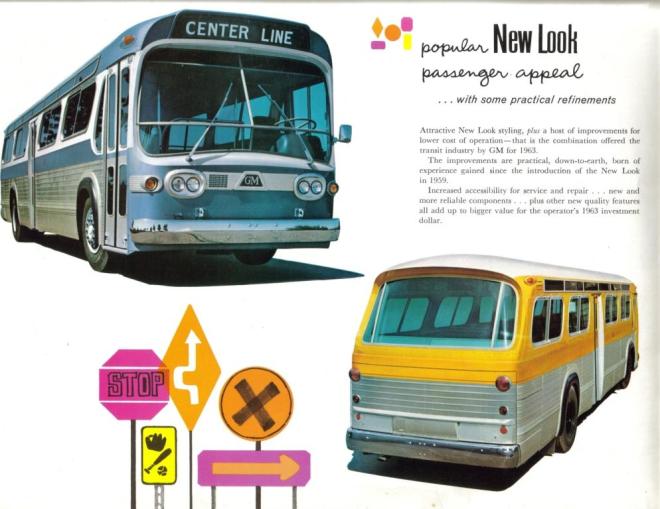